I’ve previously written about my first impressions with the iPhone X. Now that I’ve had about six months with it, I feel like I can expound on those experiences. Instead of going into each feature, I will instead simply state my top three likes and dislikes of the device. Of course, I must point out that my iPhone X was purchased with my own money. Apple neither provided me a review unit nor sponsored any part of this article. If you want to see my review of the iPhone X, check out the video at the end of the article.

I’ll start by saying that I love the dimensions of the device (not necessarily the screen but I’ll get to that later). I have relatively small hands so I love the fact that I can hold the iPhone X in one hand and still have access to the entire screen. I will say that I’m not necessarily a fan of the rounded corners as it makes the iPhone very slippery but a silicone case helped remedy that. The OLED screen itself is fantastic with accurate colors and deep blacks. The much maligned “notch” doesn’t bother me personally although it can get in the way sometimes (more on that later).

The iPhone X is powered by Apple’s custom A11 Bionic chip and it hammers through anything I can throw at it. Swiping through the gestures of iOS 11 is satisfying and fluid and most applications have been updated to support the iPhone X screen ratio.

Now, I will fully acknowledge that the Google Pixel 2, Huawei P20 Pro, and the Samsung Galaxy S9 all can take better photos than the iPhone X. In fact, I posted a comparison shot between the Pixel 2 XL and the iPhone X in my first impressions article. That said, I’ve been able to take some REALLY excellent pictures with the iPhone X’s camera. I also use my iPhone X exclusively to shoot my YouTube videos until I can save up enough to buy a decent DSLR (although I’m sure some of you would argue that you can buy said DSLR for less than the price of the iPhone X). 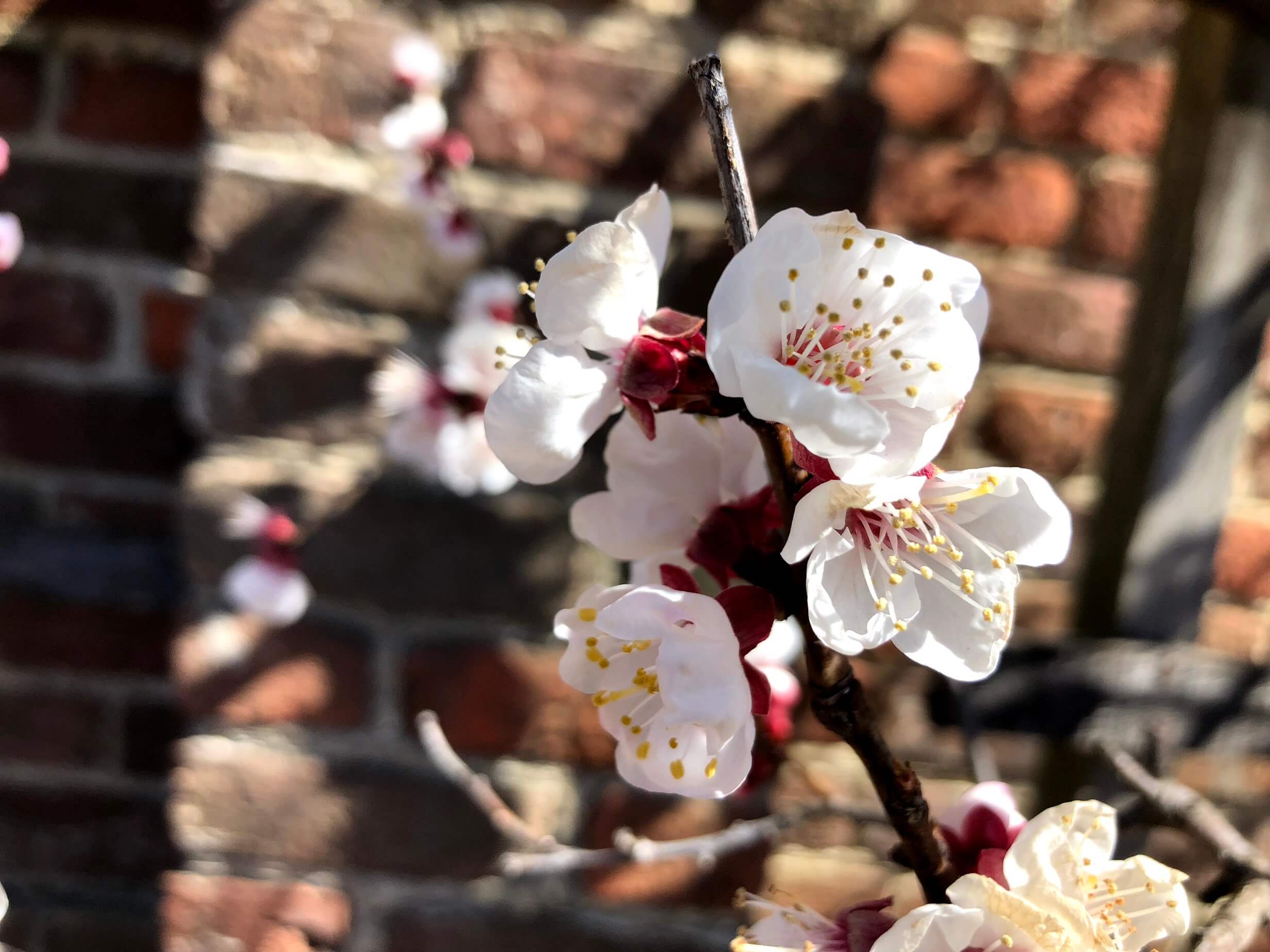 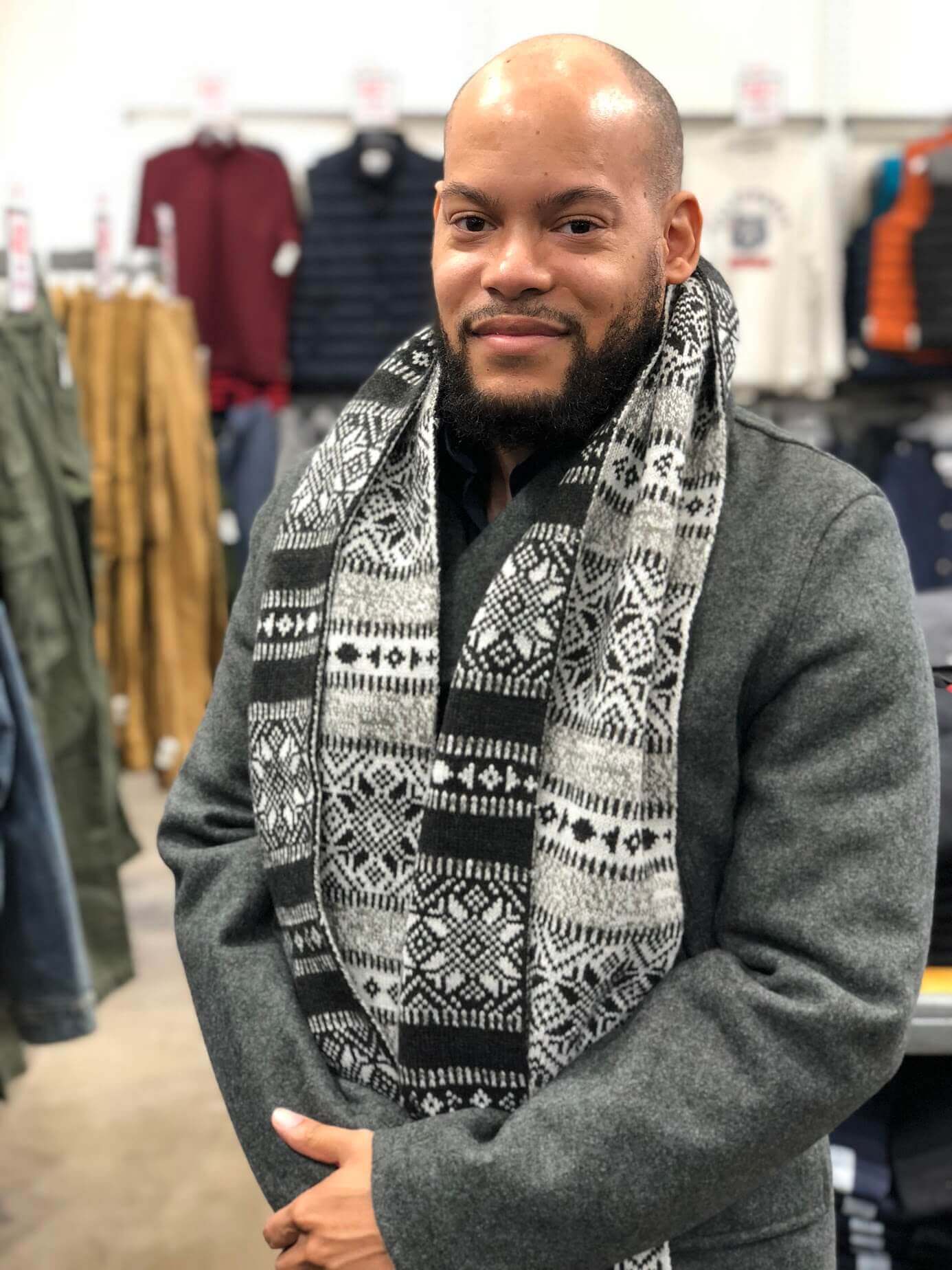 Yes, I know. I said before that the OLED screen was fantastic…and it is. However, watching video on it is annoying. As many of you may know, the iPhone X screen ratio is 19.5:9 which makes it taller than the average smartphone screen. Sure, I can see more vertical content when I’m scrolling through Twitter or websites but as soon as I go to YouTube, I get the black bars on the sides. I could pinch to zoom in order to fill up the screen but then it cuts off the video content on the top and bottom. I’ll admit that it’s not always a problem but it can be annoying.

I have to confess that I miss Touch ID. I understand that Apple’s intentions with Face ID was to make it seamless to simply pick up your phone and interact with it without thinking about authentication. However, Face ID is more frustrating than convenient. For starters, since you have to look at it almost straight on for it to authenticate your face, it makes using the phone while on the table annoying. Furthermore, Face ID itself isn’t nearly as fast as Touch ID (2nd gen) and while it doesn’t take *that* long for it to recognize your face, that time accumulates over the day and becomes a lot more noticeable. Even then, sometimes it doesn’t recognize my face at all and I have to turn the phone on and off to get it to re-scan my face. Touch ID (2nd gen) is reliable, fast, and overall more convenient than Face ID. That said, I’m sure Apple will improve upon the facial recognition speed in the upcoming iPhones this fall.

I admit that this is more of an iOS 11 quibble and thus applies to all the other iPhones but I feel like it’s worth noting. For what I normally use Siri for (reminders, timers), it’s normally pretty good. However, I’ve recently delved into the smart home world and bought a Google Home Mini. The usefulness of the Google Assistant cannot be overstated. I remember I asked Siri how many NBA championships Michael Jordan had won and Siri gave me search listings about the teams Jordan played for I believe. Meanwhile, the Google Assistant correctly gave me each year Jordan had won a championship. Granted, asking about sports information may not be the most impressive thing but it showed me the disparity between Siri and Google Assistant in the amount of data they each had access to and how they process that data. Siri has fallen drastically behind even Alexa and Cortana and Google’s smart home ecosystem is growing rapidly.

I think most of my fellow iPhone owners can attest to how atrocious notifications are on the iPhone. I also have an Android device at home and the organization is like night and day. I utterly despise the fact that notifications aren’t grouped by application. Instead, it’s just this long list of notification listed chronologically. If iOS had Android’s notification system (and the ability to set default apps), it would be darn near perfect.

Overall, I’ve enjoyed the iPhone X. It’s an excellent phone albeit with some features that may annoy you. I’ve had every iPhone since the iPhone 5 and most of my family also have iPhones so I’m somewhat entrenched in the ecosystem. However, I’ve had my eye on the Google Pixel for quite a while and I think this may be the year I jump ship to Android. I’ve gotten used to the notch on the iPhone X so the alleged notch on the Pixel 3 XL doesn’t bother me as much. Since I also own a Nest thermostat and the Nest Secure alarm system, I’m actually more entrenched in Google’s ecosystem than Apple. It only make sense to switch to Android right?

Blog about Gadgets and Technology

Welcome to The Black Techies podcast! Wanna hear a bunch of black people talk about smartphones and other consumer tech? You've come to the right place!